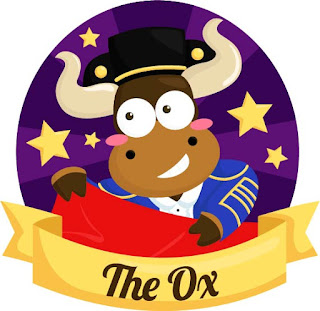 2021 is the year of the Ox. The lunar Chinese New Year starts on 12 th   February 2021.   According to the legend of the 12 Chinese signs of the zodiac the animals arrived in order at the palace.    Buddha sent the rat out to invite the animal kingdom to pay tribute to him at New Year.    When the rat had informed the animals to go to the palace there was a race to see who would be the first 12 animals to arrive.    The ox was in the lead and the rat asked the ox if he could hitch a ride on his back    .   The ox being a kind and reliable creature agreed.    As the animal entourage approached the palace and were racing towards the finishing line the ox was still in front.    At the last minute the rat who is quite a cunning creature slipped down the nose of the ox and was the 1st to roll past the finishing line.    So in the cycle of the 12 Chinese Zodiac animals the rat is the first creature and the ox is the second. Because the personality of the ox it didn’t mind that it gave a lift 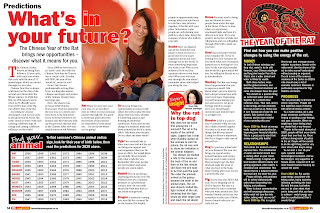 2020 Year of the Rat in Fate and Fortune Magazine

Fate and Fortune Magazine have published an article about the Year of the Rat. Find out about 2020 and read your Chinese Horoscope. Click on the image above to read the article! 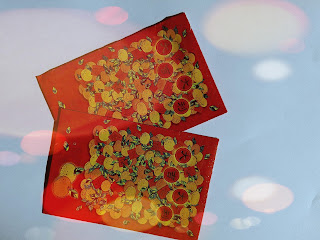 2020 Year of the Rat Chinese Horoscopes

2020 Rat Year Chinese Horoscopes Year of the Metal Rat The rat is said to be the leader of the 12 animal zodiac signs. Legend has it that when Bhudda invited all the animals to visit him that the rat was the one sent out to announce it in the animal kingdom. The order that the animals arrived at Buddhas Palace to pay tribute to Buddha became the order of the animal years. According to one version of the legend, the rat hitched a ride on the back of the ox and at the last minute slid down the Ox’s nose and was the first past the finishing post. The rat didn’t invite the cat. Instead, it invited the Tiger because it thought that the Tiger would not go after the Rat and would go for bigger prey. Here is a list of the 12 animals: Rat, ox, Tiger, rabbit, dragon, snake, horse, goat, monkey, rooster, dog, pig The Chinese New Year is celebrated according to second new moon after the winter solstice In 2020 Chinese lunar New Year falls on the 25th of January 20